The Tour Down Under brings together the best of the best in the cycling world, but what you might not know is that the tour is not all about the bikes and cyclists, there’s also something for all of you foodies out there. I was invited to check out the food on offer at this years village, as well as watch a cooking demo by the host of River Cottage Australia; Paul West.

Paul West shared that he didn’t even know how to make fried rice, but after training as a chef at the age of 23 at Vue de mond, the best restaurant in the country at the time, he learnt so much. Paul was growing produce before becoming a chef, he decided to train as a chef because he wanted to complete the cycle (no pun intended) of creating food. He was working 90 hour weeks at glamorous fine dining restaurants, but hated the amount of work he had to put in for hardly any reward. Not long after he decided to apply to be the host of River Cottage Australia, and out of 1200 applicants, he landed the role. He believes that he got the job because he was a real Aussie guy growing produce and cooking with it. Paul is here in Adelaide with Subaru, hosting cooking demos at the Village….I highly recommend checking him out.
Also in the village are some food stalls including, Coal cellar & grill, Kerou and Co, Veggie Velo, Saint Espresso, All Fired Up Pizza, and 48 flavours. There are so many yummy food stalls, so why not check out the village during your lunch break…that’s what I did! 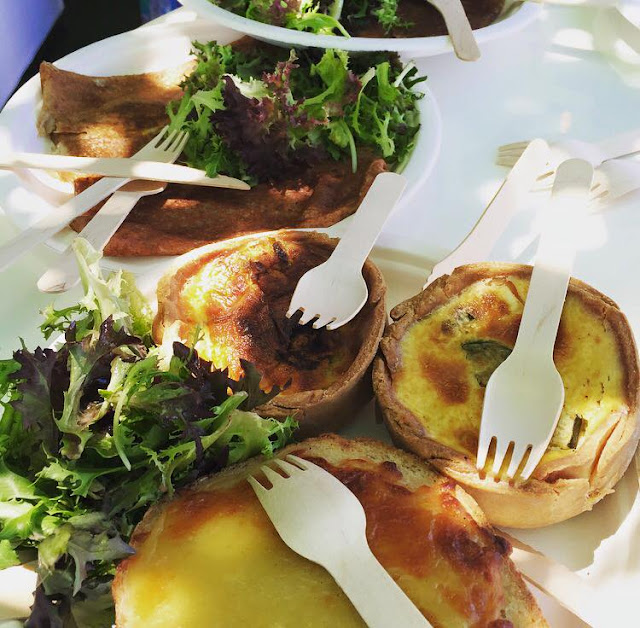 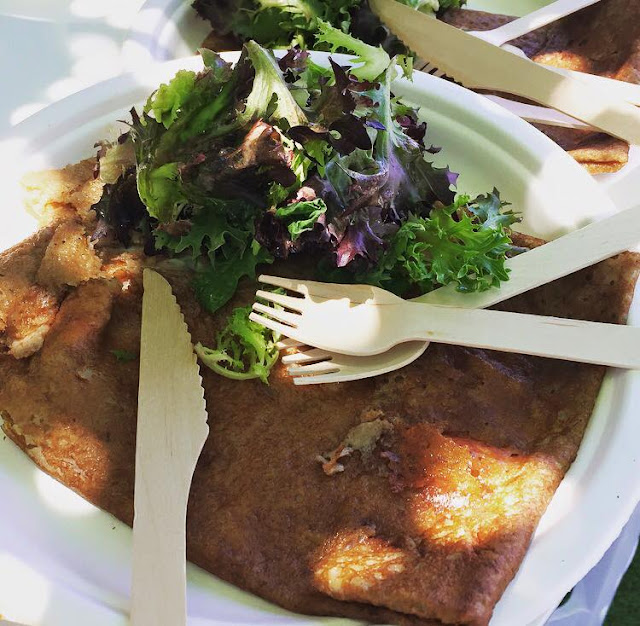 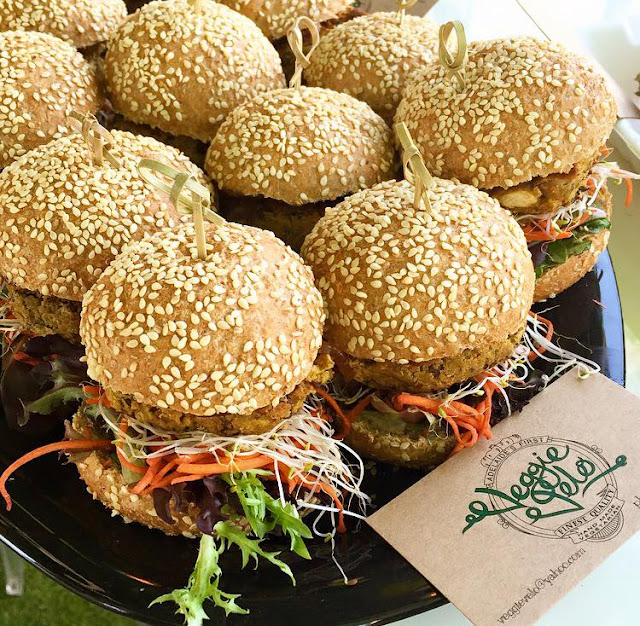 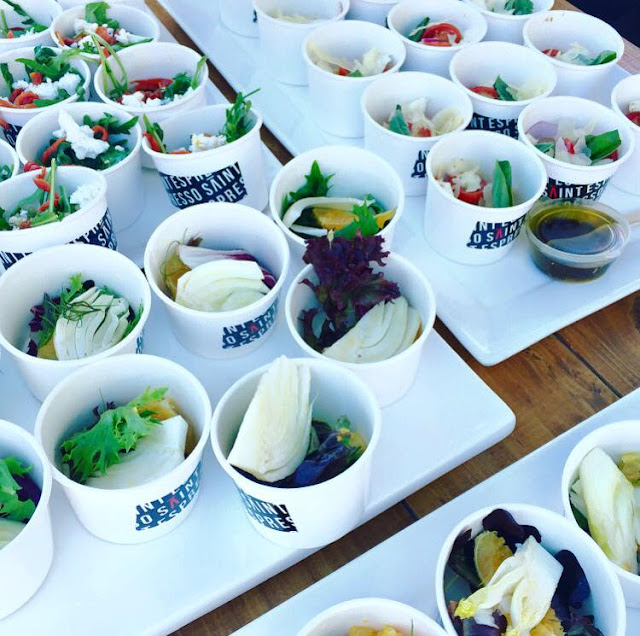 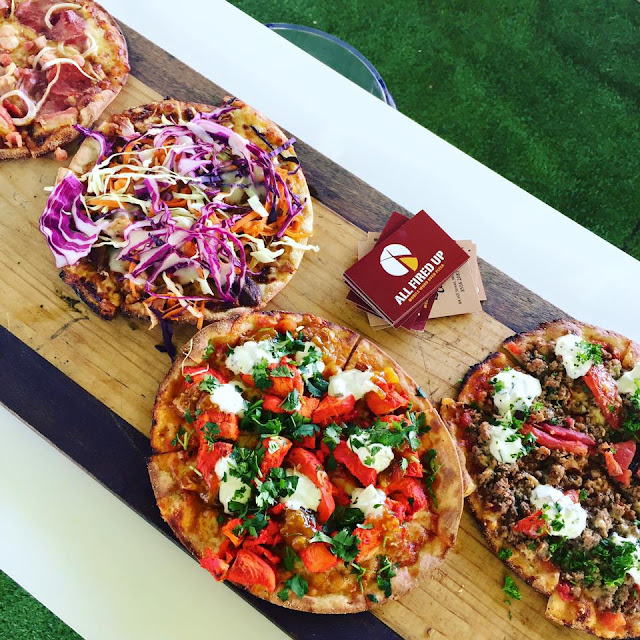 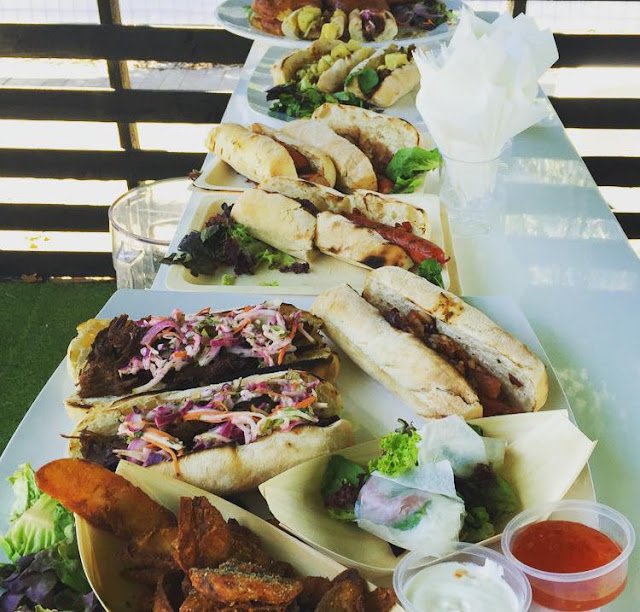 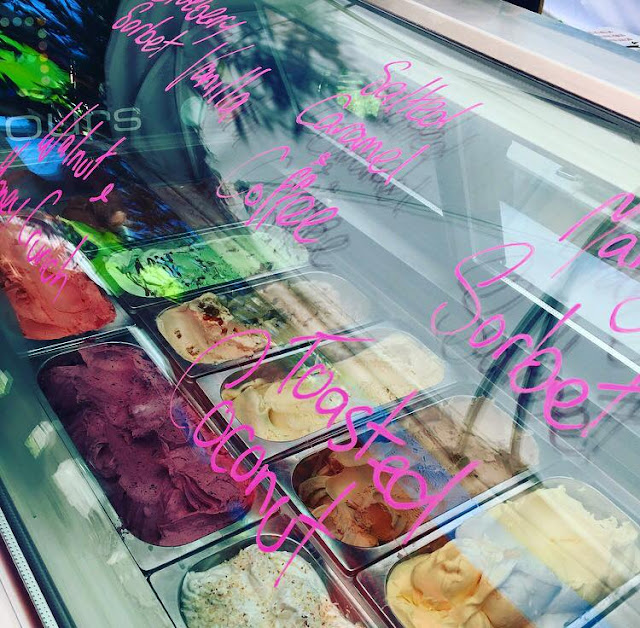